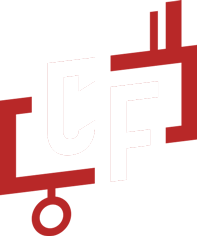 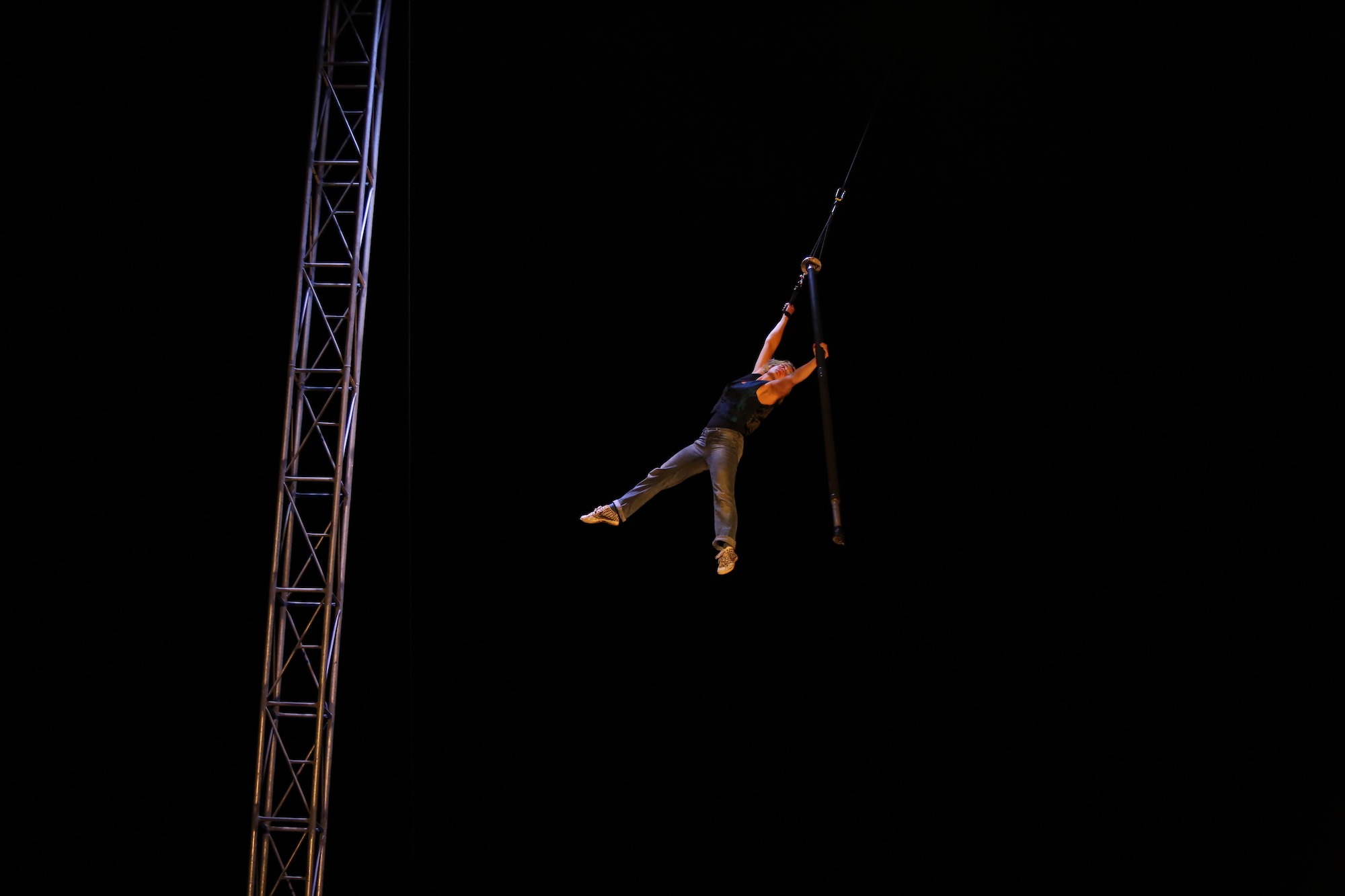 Michaela has been working as a performer since 2008. Her main skills are Chinese pole, flying pole, aerial silks, acrobatics and clowning/performance skills. Her performance background includes both street and theatre performances.

In 2015 she was selected as one of three artists for the N.E.S.T. (New Emerging Street Talent) program which is funded and supported by ISACS, SPRAOI and the Arts Council Ireland. In 2016 she received arts council funding to create a solo theatre show fusing Chinese pole, silks and physical theatre.

Michaela works as an acrobat with Hakuna Matata Acrobats (www.hakunamatata.ie) and performs a solo street show on Chinese pole as Funky Fidelma (www.funkyfi.com). 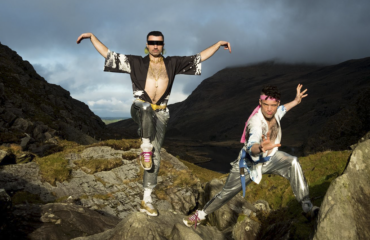 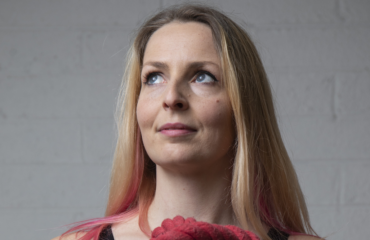 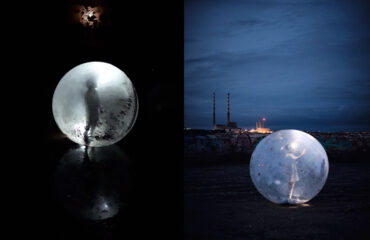